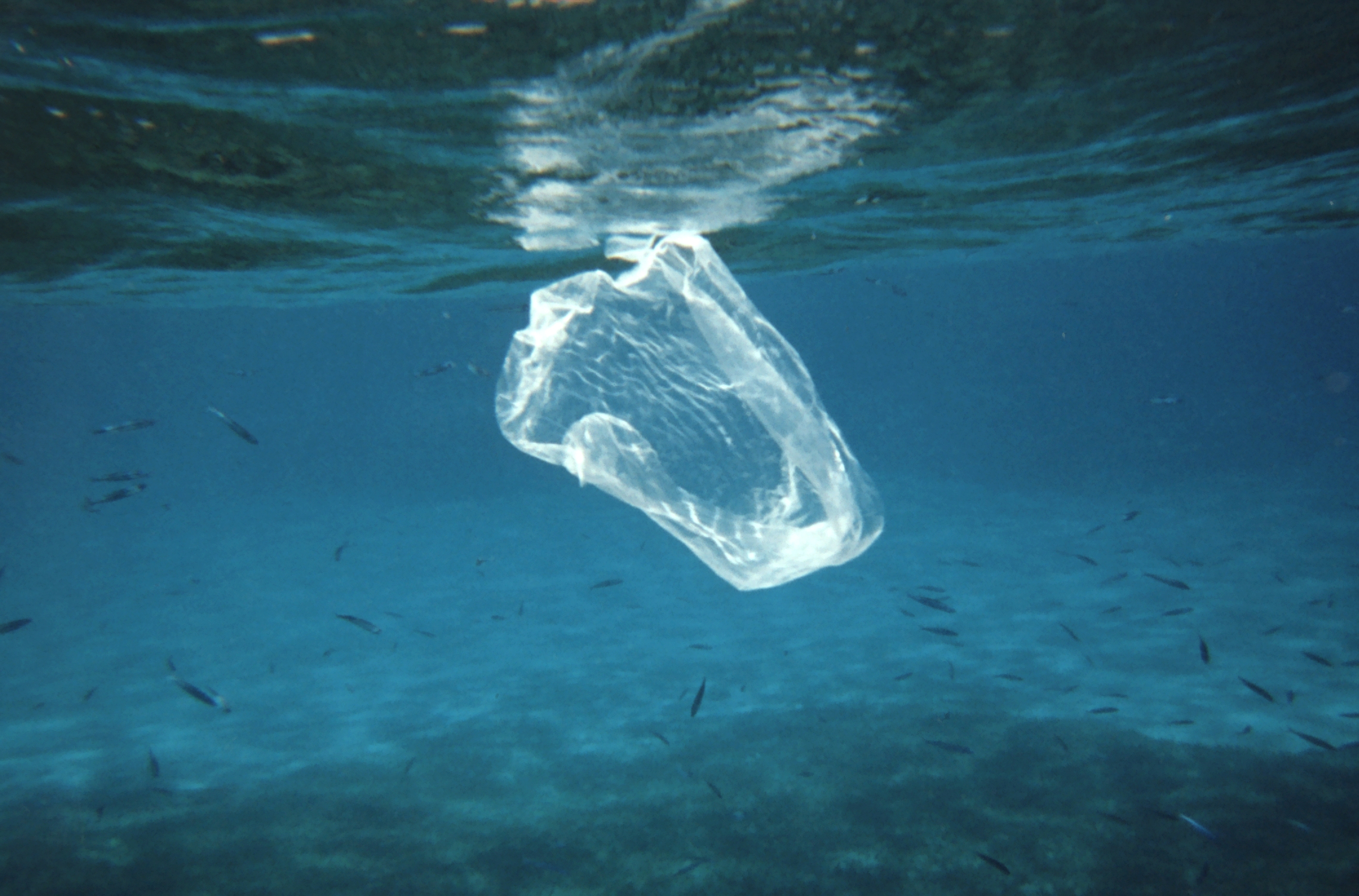 Three months on from the ban, the National retail Association has announced an eighty percent reduction in single-use plastic bag consumption across Australia.

We spoke to researchers about the efficacy of bans, and whether New South Wales, the last state not to have a bag ban in place or in progress, will follow suit.