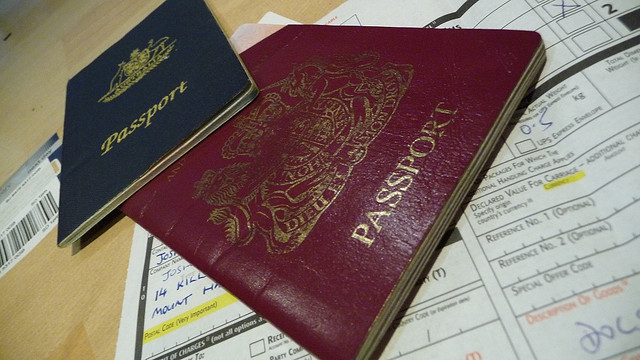 Temporary Protection Visas could soon make a comeback with the Senate resolved to vote before the parliament break. Clive Palmer and other independent crossbenchers have come out in support of the legislation after a deal with Immigration Minister Scott Morrison gave more rights to asylum seekers. But it remains unlikely that refugees will be able to move on to permanent visas. Before asylum seekers even progress to TPVs, another piece of legislation may stop them. The Migration Amendment Bill could make it almost impossible for people to prove their refugee status.