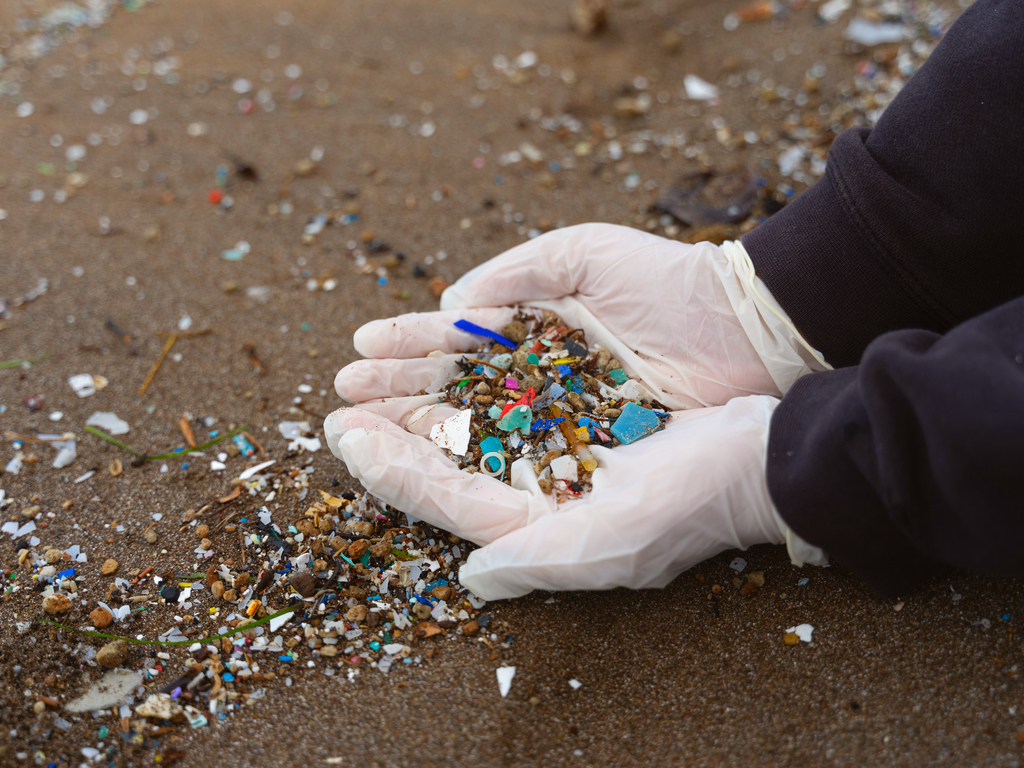 Microplastics; they are the tiny fragments of plastic pollution permeating our beaches, rivers and oceans and they’re everywhere.

New research from Macquarie university has revealed which Sydney beaches are swimming in the pesky pollutants.

In a world first, hundreds of citizen scientists, along with the team at Macquarie University, have shifted through over 300 beaches across Australia determining the microplastic density of their shores.

The data has been collated into an interactive hot spot map, allowing beach goers to view how much microplastic lurks at their favorite beaches.

Some Sydney beaches such as Botany bay and Manly Cove were found to have very high amounts of microplastics. While others like Dee Why, Bronte Beach and Tamarama were much better off with less than 10 microplastics per square meter.

But what can this map tell us about where microplastics come from and how might it change the way we use our beaches?