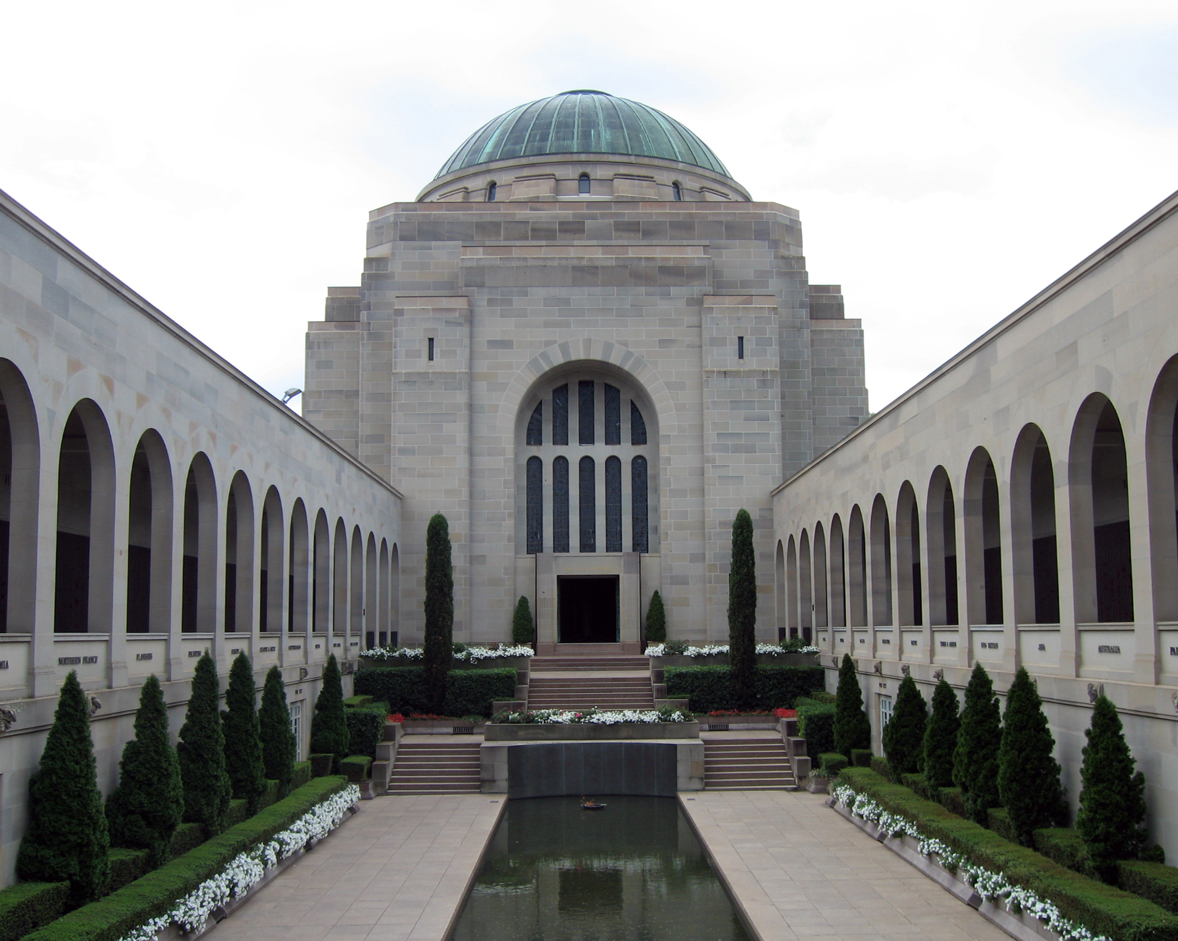 The Frontier Wars have previously received comparatively little recognition at The Australian War Memorial and so this expansion is significant, however, questions remain on how Indigenous people lost in these wars will be memorialised.