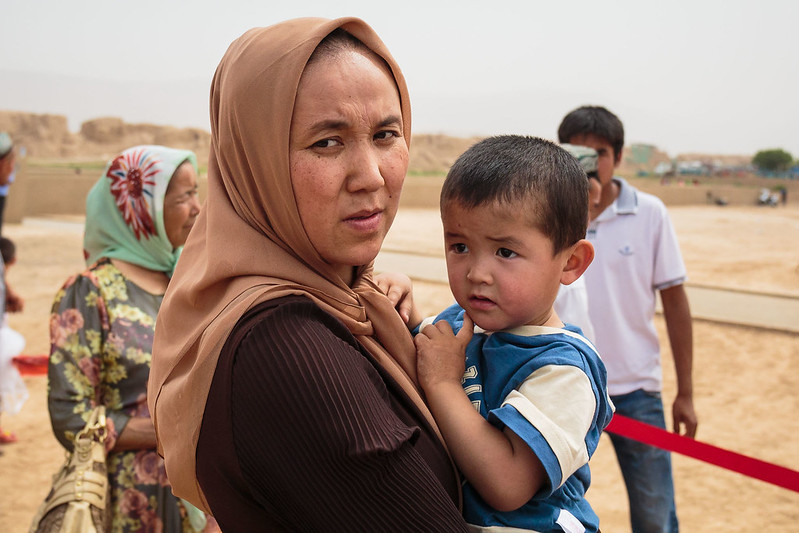 Yesterday in Canberra the Chinese Ambassador to Australia Jingye Cheng presented a two-hour media conference, consisting of propaganda videos and disinformation about the conditions for the Uyghur people and other Muslim ethnic minorities in Xinjiang.

The region of Xinjiang East Turkistan is cut off from the rest of the world, is heavily militarised, and millions of people are being detained in ‘re-education’ camps.

Australian Uyghurs are calling to meet with the Ambassador to have their views and experiences heard.