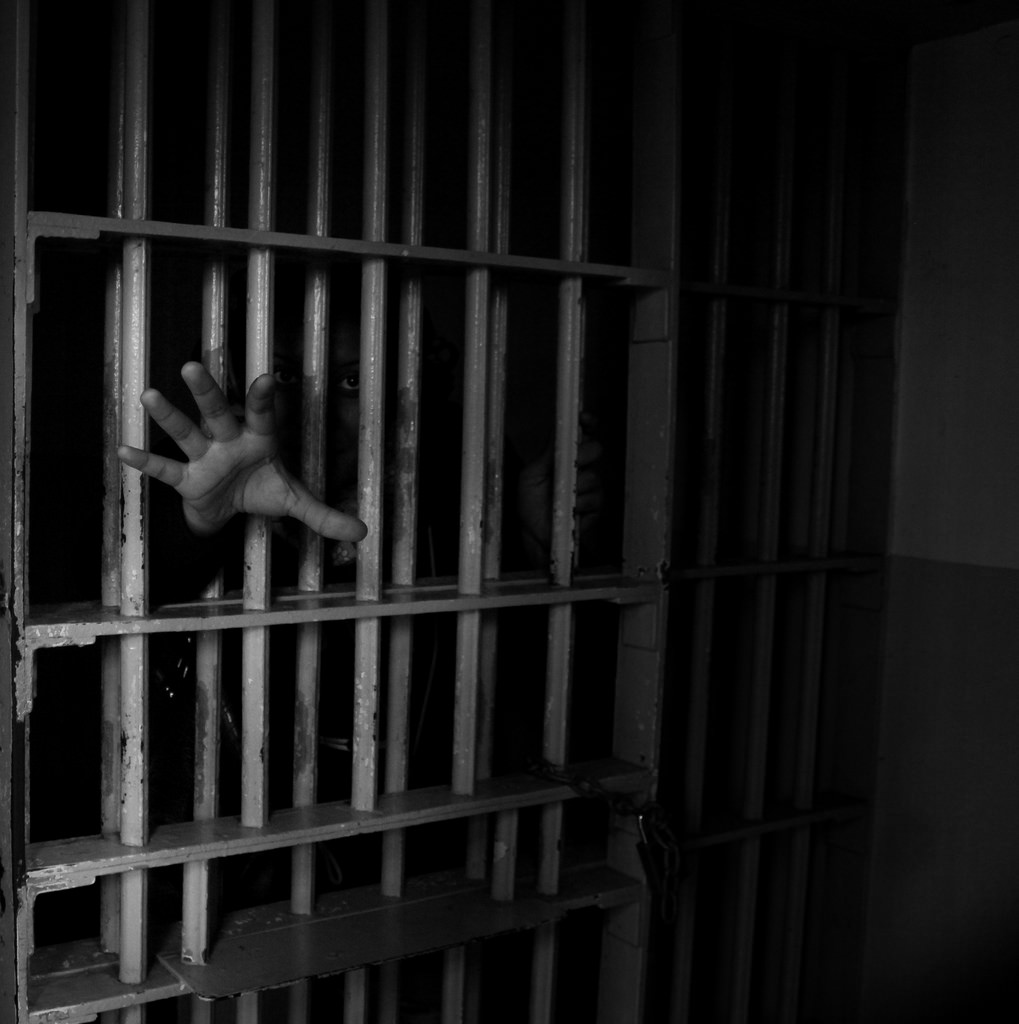 The Custody Notification Services scheme can help provide legal advice and physical and mental health check ups for detained indigenous people, lowering their risk of self harm and decreasing recidivism. But, the CNS itself has found itself caught in negotiations among the Australian states despite a jump-start in federal funding.

The CNS has only been confirmed to be adopted by Western Australia and the Northern Territory, despite the success of the program in NSW. This has led to an outcry by indigenous communities and organisations who see the CNS as necessary to helping prevent easily avoided deaths in police custody.