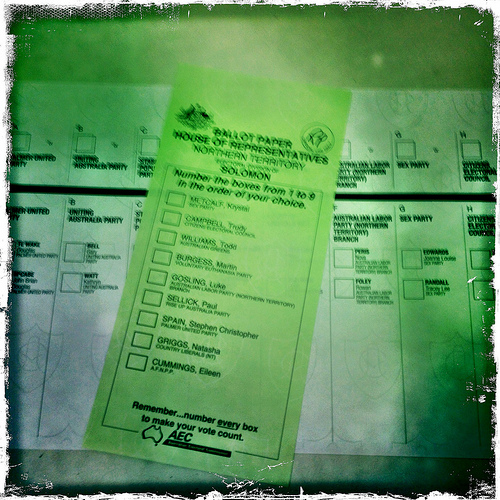 So, should there be electoral reform in the way we elect the people who represent us? And can we expect even more micro-parties in three years time when we’re back in the voting booths?