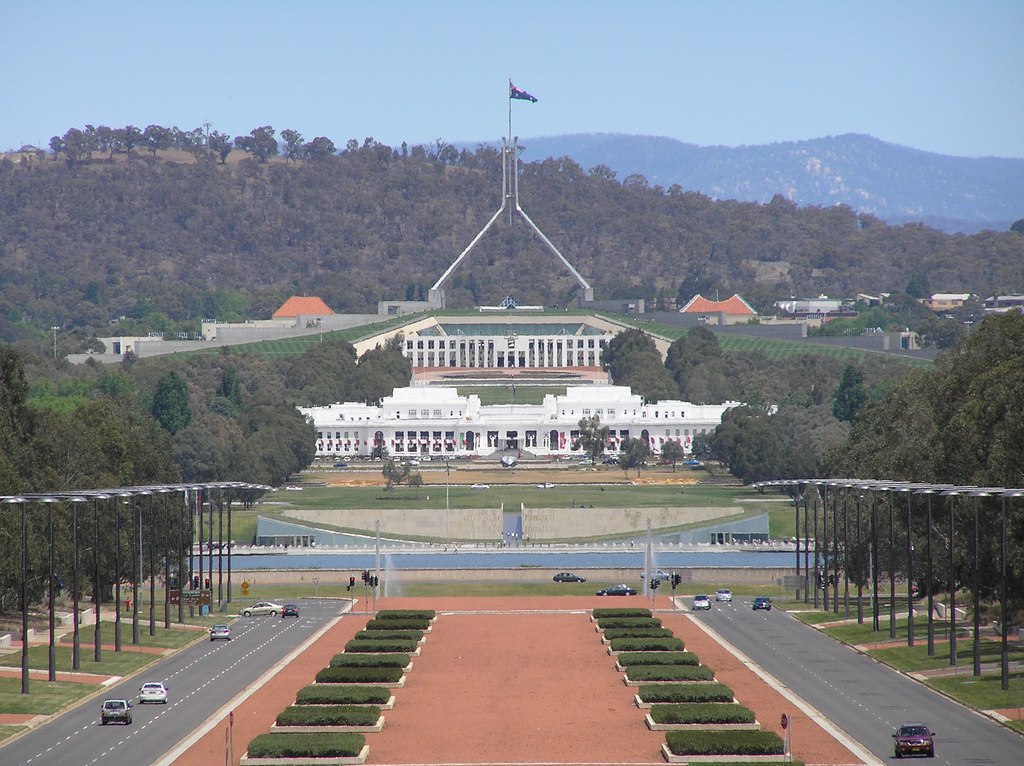 A survey undertaken by Australians for War Powers Reform shows people from all political sectors support a move to parliamentary control over the decision to go to war.

The results, released the week after the Brereton Enquiry revealed credible cases for war crimes undertakings against Australian soldiers, show a public interest in transparency on decisions on how we go to war, how long we stay, and what we do while we are there.