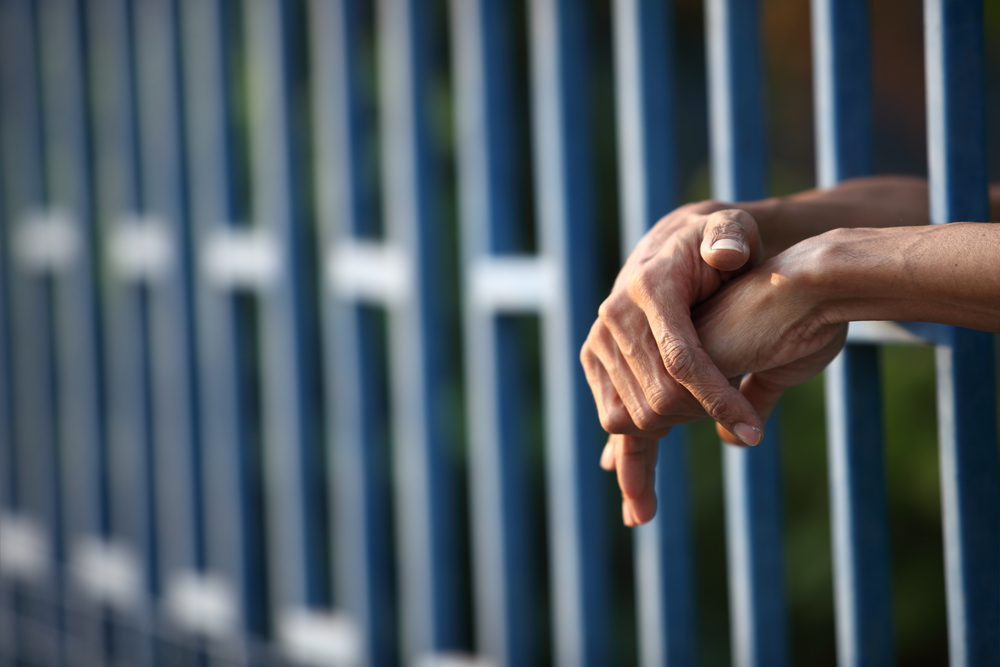 Australian incarcerations rates have more than doubled since 1985, with indigenous Australians bearing the brunt of the rising trend.

According to Assistant Minister for Treasury, Andrew Leigh, the trend is due to stricter policing, rather than increased rates of crime- and costs the taxpayers billions of dollars a year annually.

He says in order to reduce the cost burden of holding people in prison, the nation needs to lower its incarceration rates.