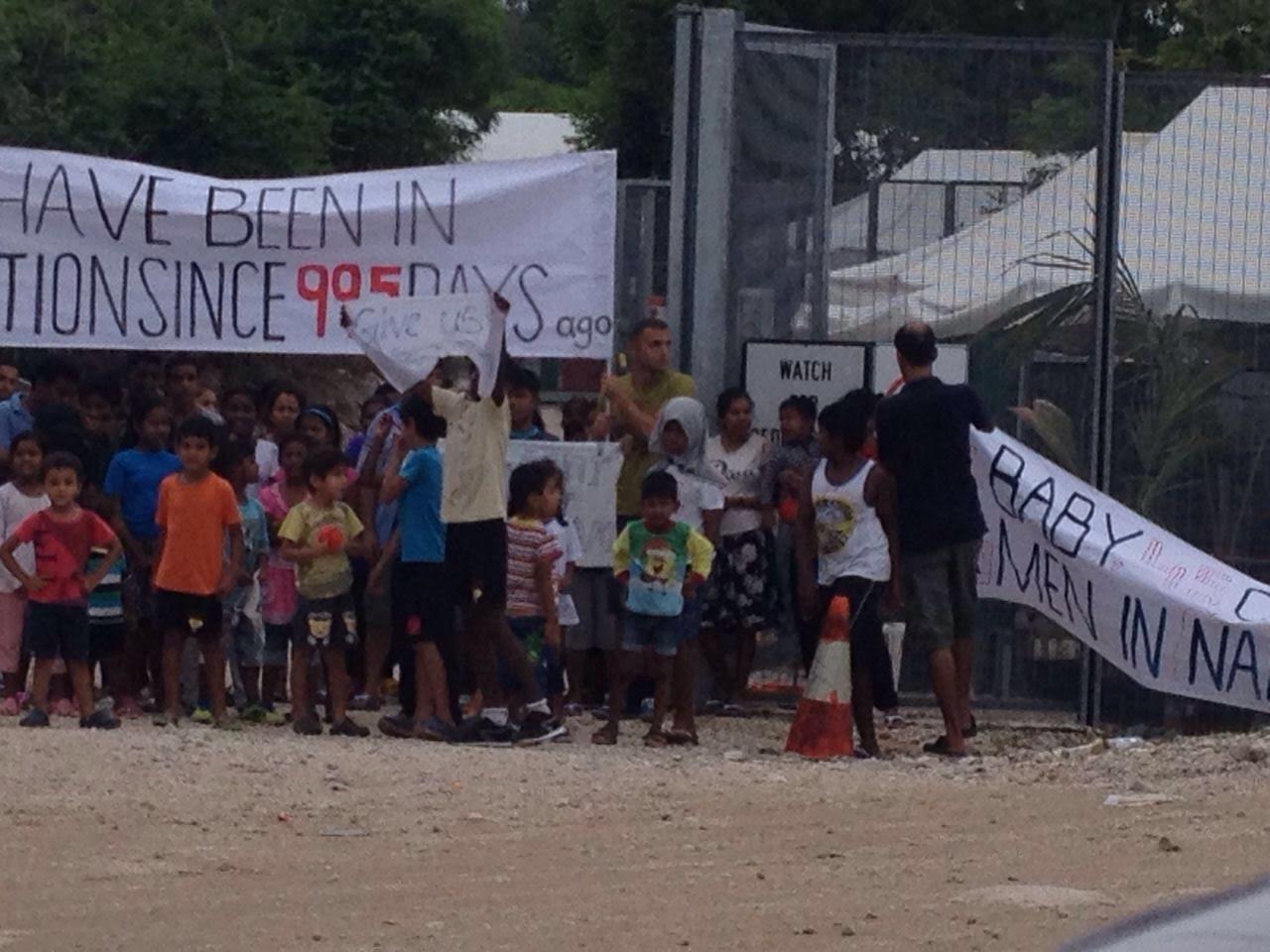 A  damning report has been released by Amnesty International, providing evidence of abuse at the Nauru Regional Processing Centre.

The report is based on field and desk research carried out on the island between July and October 2016, and features interviews with 58 asylum seekers.

Amnesty International says that the Australian Government’s Immigration Policy has resulted in  “egregious abuses” of those seeking protection.