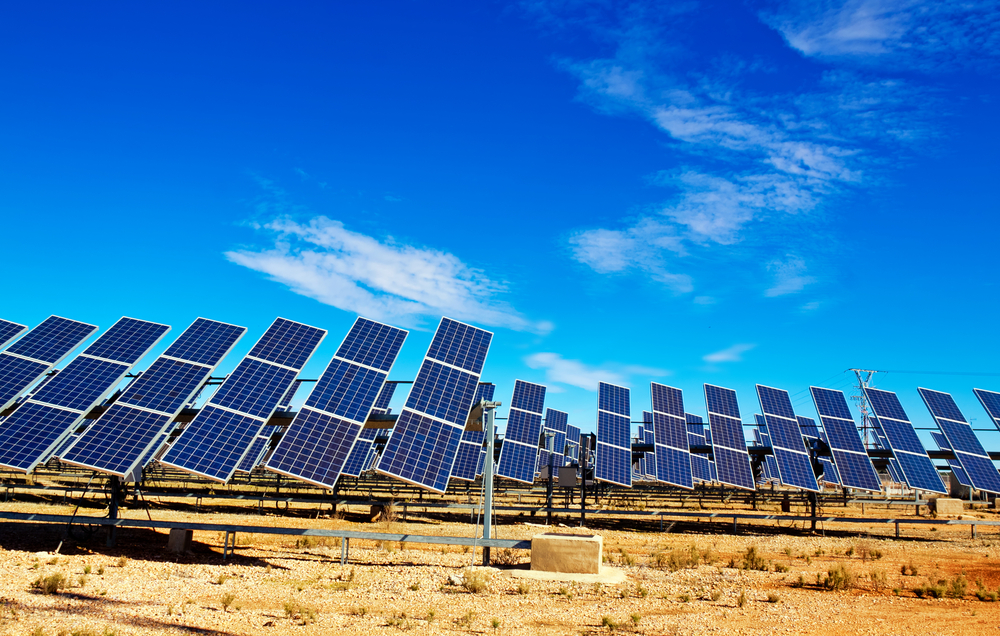 Play
Stop
Can these electrons make it across the desert and under 3 seas to Singapore?

A $20 billion project from Sun Cable is intended to take solar power from the desert near Tennant Creek across the Timor, Banda and Java seas to Singapore.

At present it appears that Directors David Griffin and Mac Thompson are bunkered down in Singapore, as an email stated that they were not doing media, and there is no phone listed.  Their Australian office according to their website is domiciled at accountants PwC in Sydney, and when contacted PwC media were vague just saying they would not comment on their clients.

Shadow Minister for Defence, Climate Change, International Development & The Pacific, Pat Conroy was certainly more enthusiastic and knowledgeable about the project, and vowed to hold the Government to account on renewables when Parliament returned.