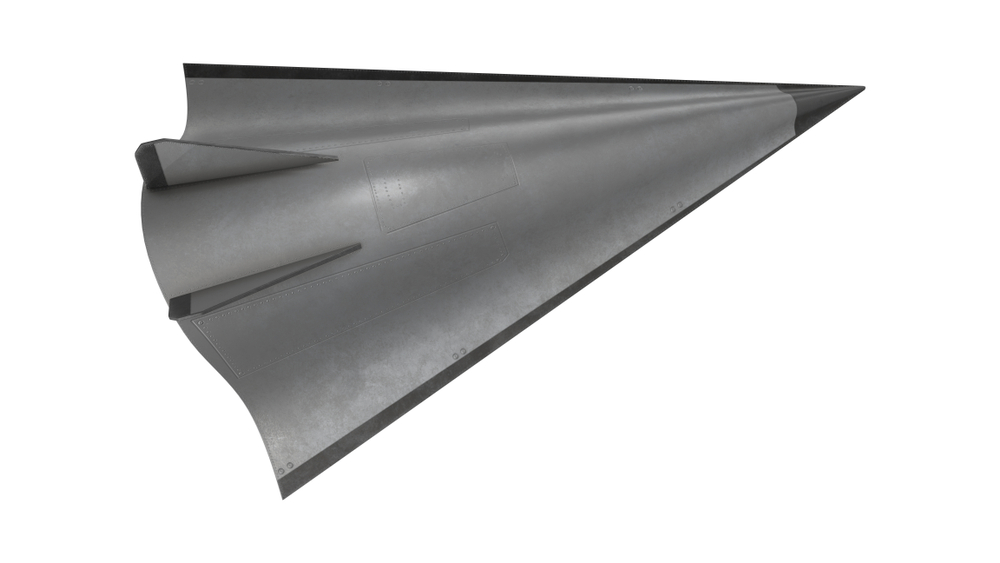 Australia will join the US and UK in building hypersonic missiles that can travel at least five times the speed of sound. Made under the AUKUS pact, the commitment is expected to be a major boost in national security. The agreement will also involve making underwater drones, and will help the US in the technology war going on between the US, China and Russia.

The decision has attracted criticism from China’s UN Ambassador Zhang Jun, who says that the measures could fuel another crisis like the Ukrainian conflict.