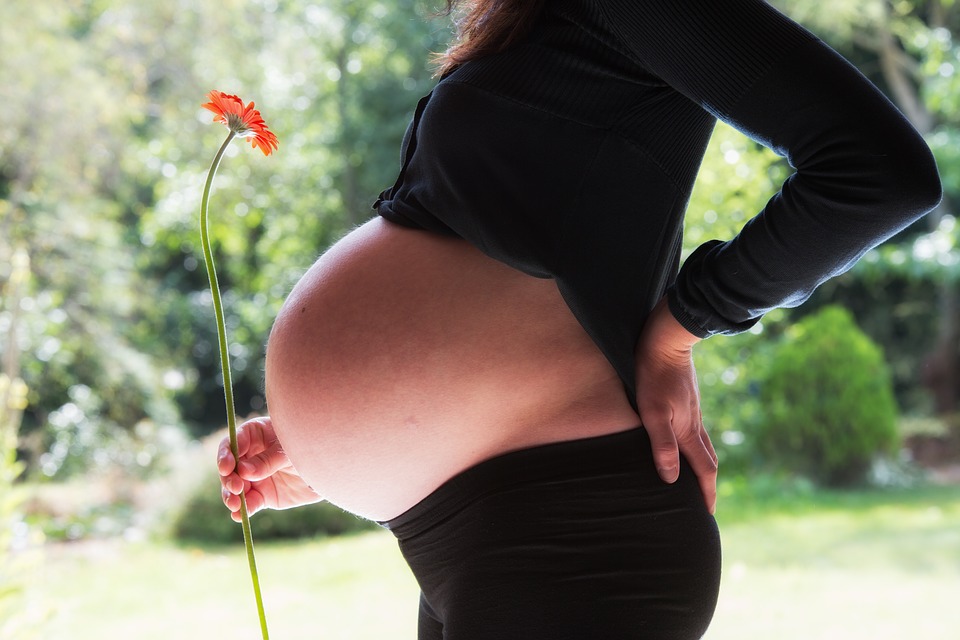 Ohio passed a controversial abortion bill on Tuesday that, if passed, could ban women from terminating pregnancy as soon as a fetus’s heartbeat is detected –usually at six weeks.

Some pro-choice advocates say that this time frame is too short, and that many women do not know they are pregnant until 6,or more weeks into pregnancy.

In contrast, pro-life organisations are praising the decision, hoping that this law is a step towards banning abortion altogether.

The decision has also sparked conversation surrounding abortion laws in Australia – making many reflect on what laws we have in place, and what could change.

Download Audio
Produced By
Featured in storyMary Collier – Executive Officer of Right to Life. Dr Kirsten Black – Head of Discipline Obstetrics at Sydney University Dr Mehreen Faruqi – Greens NSW MP and Spokesperson for the Status of Women
Category
Tags
Arrow Back to archive
Arrow Back to Thursday
Share Facebook Twitter Twitter Tumblr
Other stories from this day:
You might also be interested in: