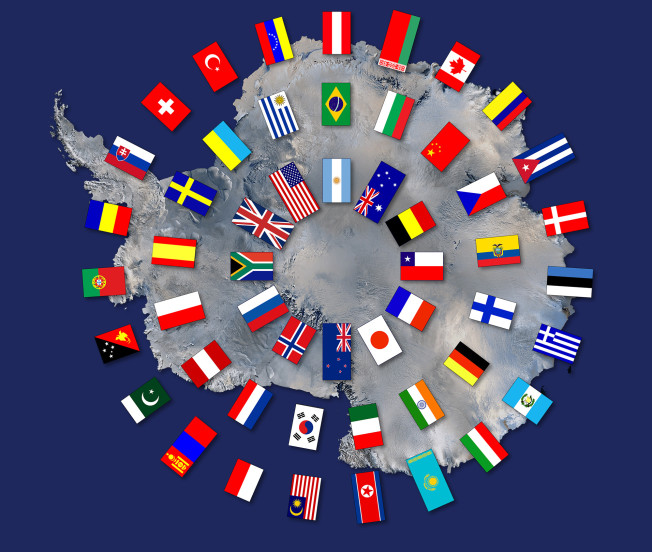 In 1959, Antarctica was set aside as a continent dedicated to peace and science by the signing of the Antarctic Treaty.

12 countries including Australia, the United States, and the then Soviet Union ratified the treaty and agreed to set aside their original territorial claims.

The setting aside of territory in Antarctica was originally designed to prevent the placement of nuclear weapons on the continent; but has now evolved into a new system of government that goes beyond protecting Antarctica from militarisation and exploitation and has instead carved out a new model for international co-operation.