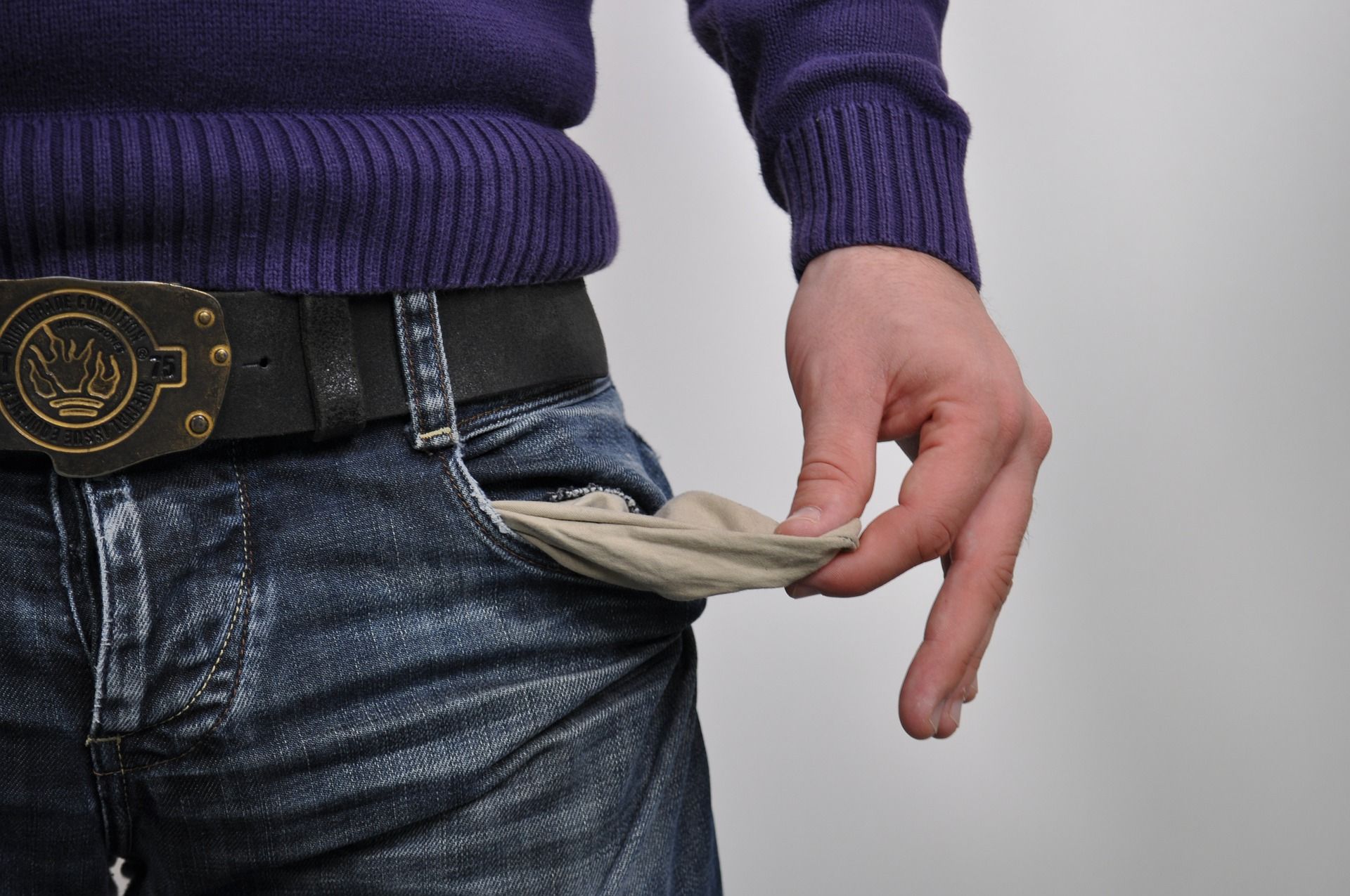 Australia experienced negative wage growth in 2021, according to a new report done by The McKell Institute.

The report found out Australians experienced a wage cut of 2.1 per cent, following a sustained period of low wage growth since 2013.

The average worker would have earned an extra $307 per week if the rate of wage growth from 2007 to 2013 had been maintained through 2014 onwards.

The most affected states are Queensland and Western Australia.