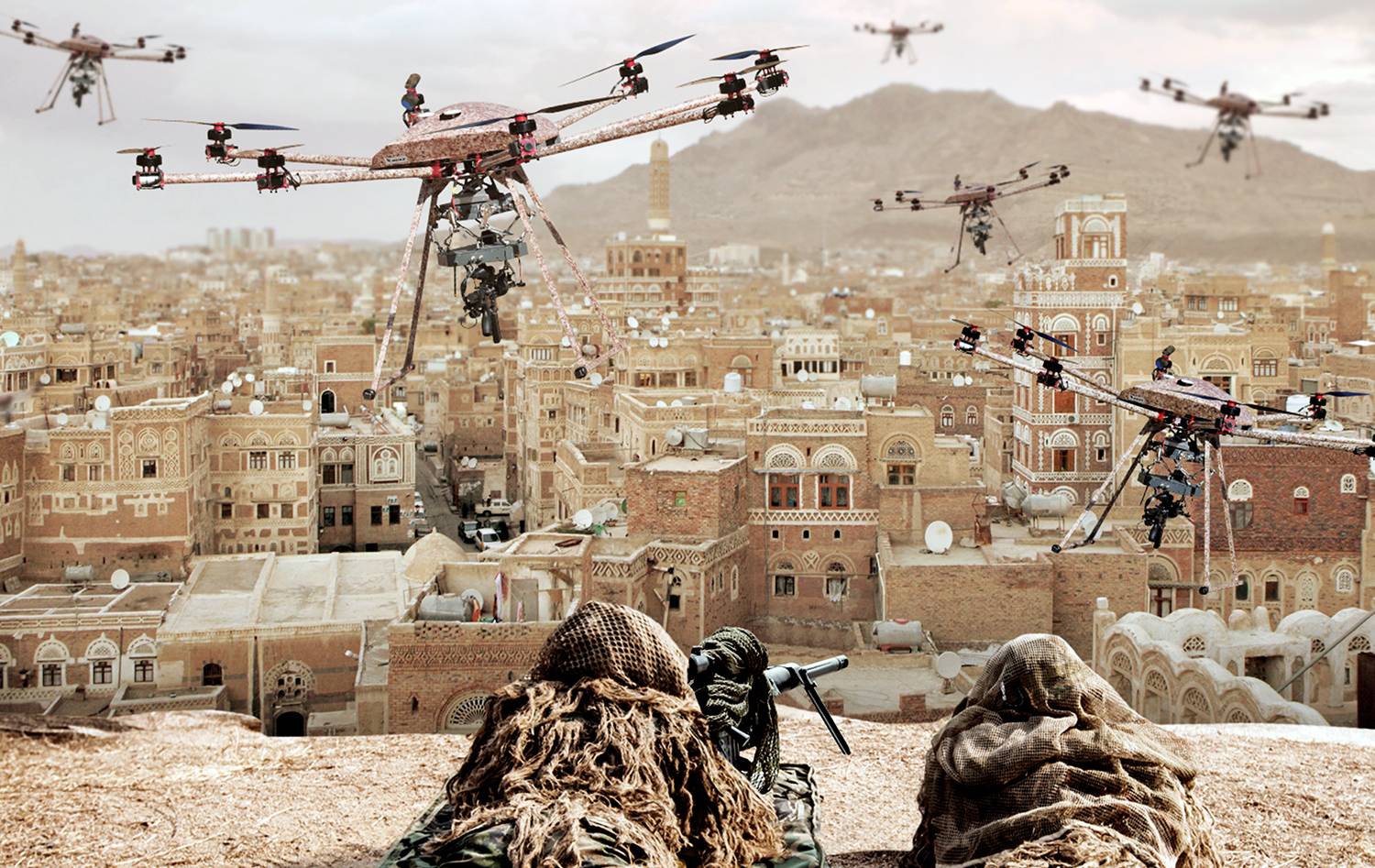 A shortage of drone pilots for Britain’s armed reaper drone missions over Syria has led to Australian airforce pilots and private contractors  being drafted to do the job. The stresses of piloting deadly unmanned aircraft have led to the need to find replacements. However Australia is officially no longer involved in strike missions in the Middle East, and  lobby group Australians for War Reform is asking the Australian Defence Minster to confirm the reports and address the issue.