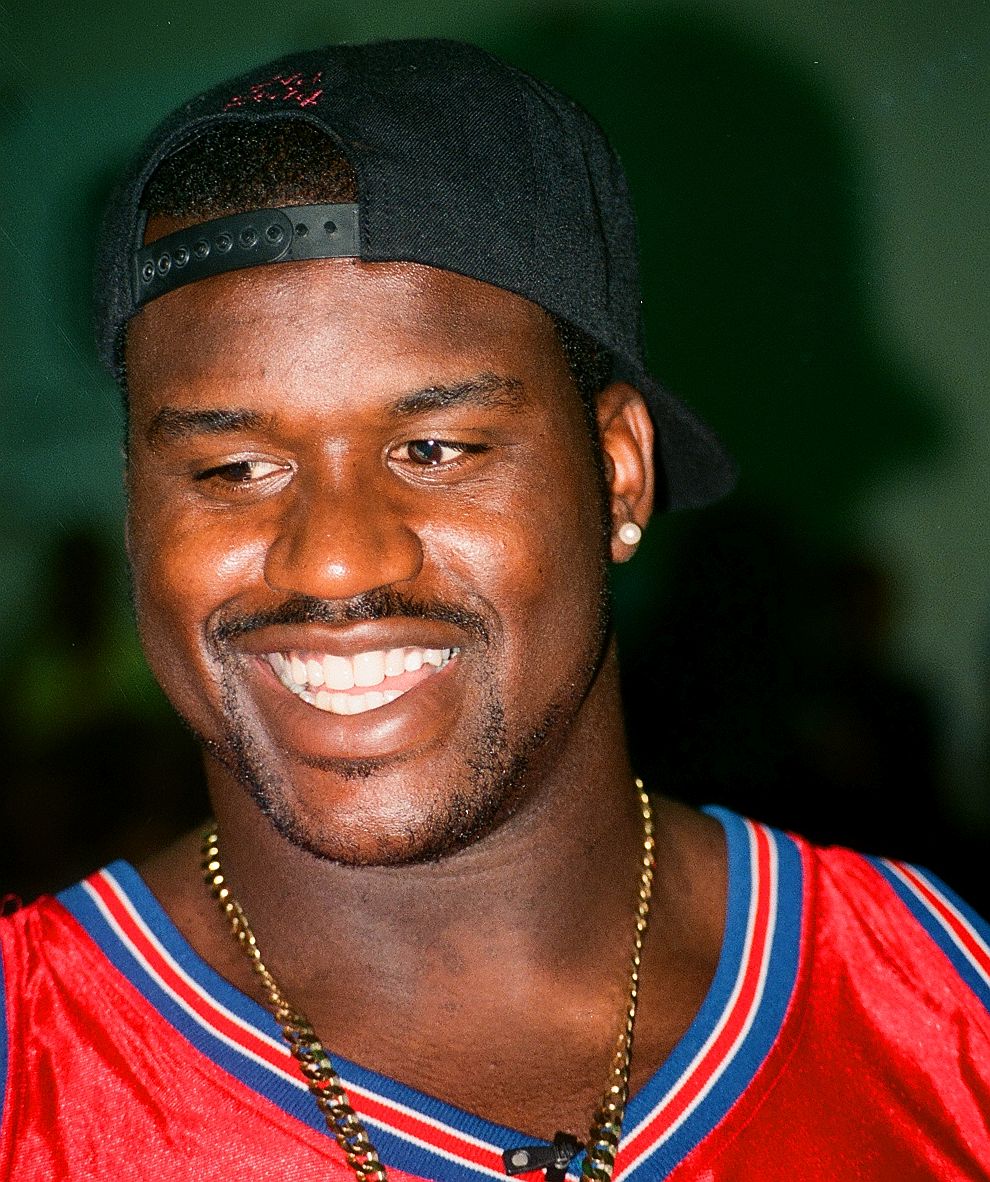 When Anthony Albanese was joined by NBA Legend, Shaq O Neal, there was widespread debate on whether an International athlete should be the head of a campaign to recognise an Indigenous Voice in the Constitution.

The debate has become so significant, that some people are beginning to question the logic on whether athletes should be enlisted to support political campaigns

Keith Rathbone, Senior Lecturer for Modern European History and Sports History at Macquarie University, discussed the matter in The Conversation and he gave insight on the impact this choice by the Australian Prime Minister could have.