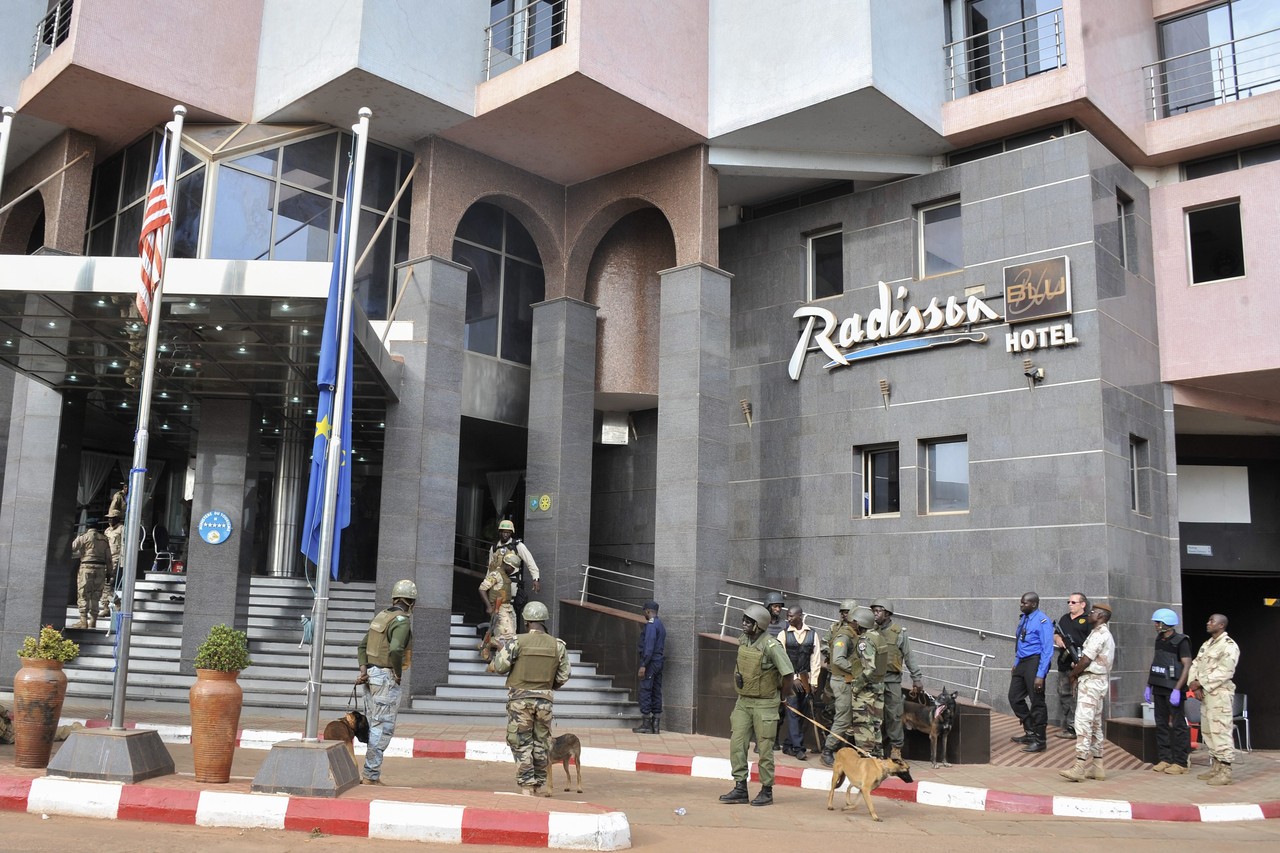 Security forces in Mali are investigating who exactly is behind the siege on the Radisson Blu hotel in the capital Bamako over the weekend. The attack, which came on the even of peace talks over disputed territory in the North of Mali, saw 170 people taken hostage and left 21 people dead, including two gunmen. Three militant Islamic groups have claimed responsibility for the attacks: the Massina Liberation Front, Al-Qaeda in the Islamic Maghreb (AQIM) and the newer group calling themselves Al-Murabitoun, led by infamous Algerian militant Mokhtar Belmokhtar. So who is this group, and how likely is it they have links to Islamic State?