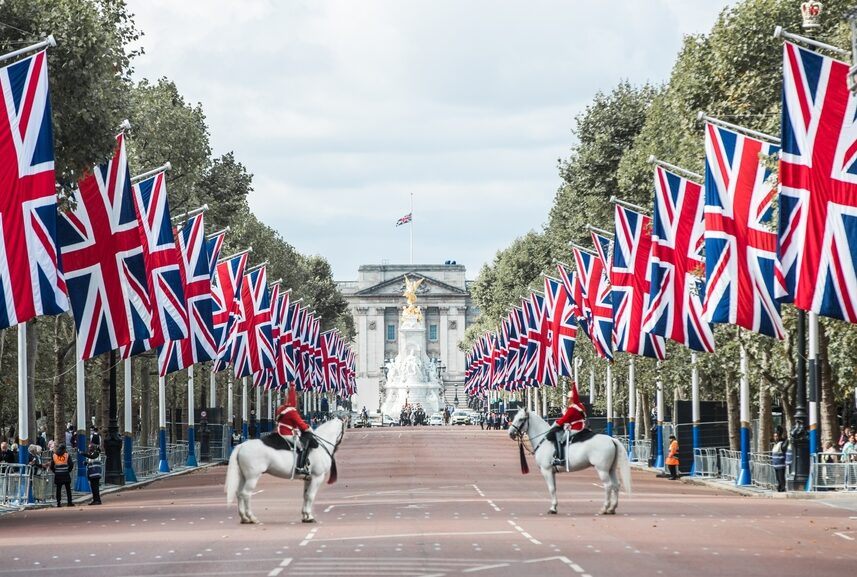 Without a doubt, the most watched event across the world was Queen Elizabeth II’s funeral. The United Kingdom and the Commonwealth were mourning their monarch.

But outside the gates of Buckingham Palace, a group of people protested against King Charles’ ascension to the throne.

Some protesters were arrested, but will this affect the freedom of speech in the UK?