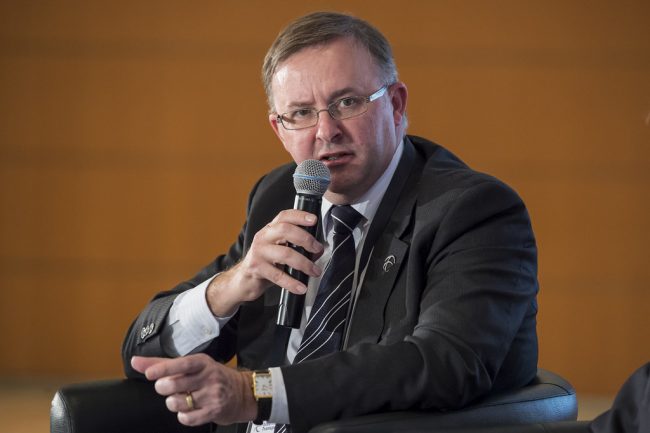 A recent newspoll found out that if elections were to happen at this point, Leader of the Australian Labor Party Anthony Albanese would become Prime Minister, having a majority government. The poll shows major swings in almost all jurisdictions, except Victoria.

It comes after months of criticism of Prime Minister Scott Morrison’s performance on the vaccine rollout and hesitation on climate change policy.