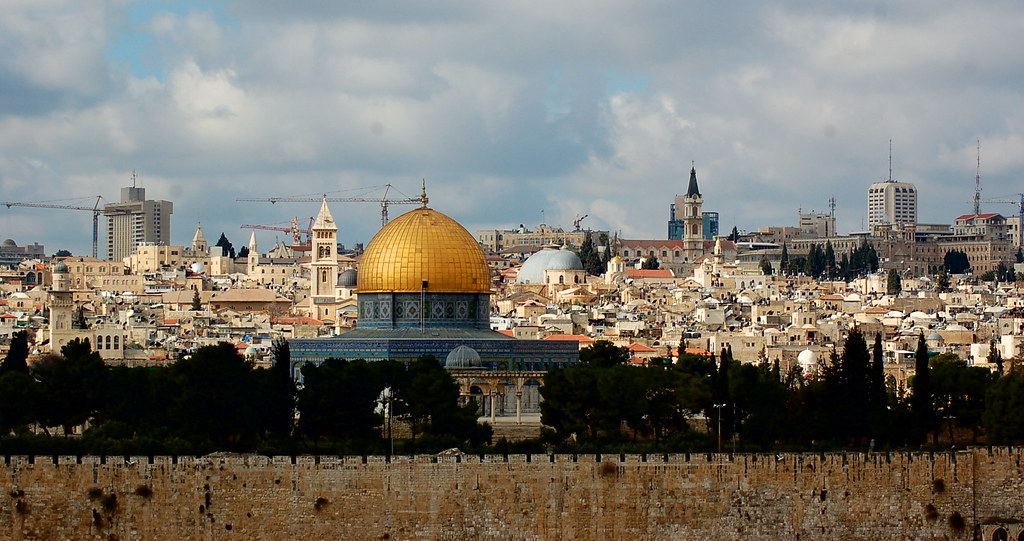 A ceasefire and a new coalition government had seemed to signal an easing of tensions in Israel-Gaza, but the battle has reignited.   Israel has  responded  to Hamas incendiary balloon attacks with airstrikes. The balloon attacks were prompted by an Israeli  ultranationalist march through the old and contested capital of Jerusalem. Mansour Abbas, whose Raam party is the first Arab faction to join an Israeli coalition, said the march was an attempt to undermine the new government.