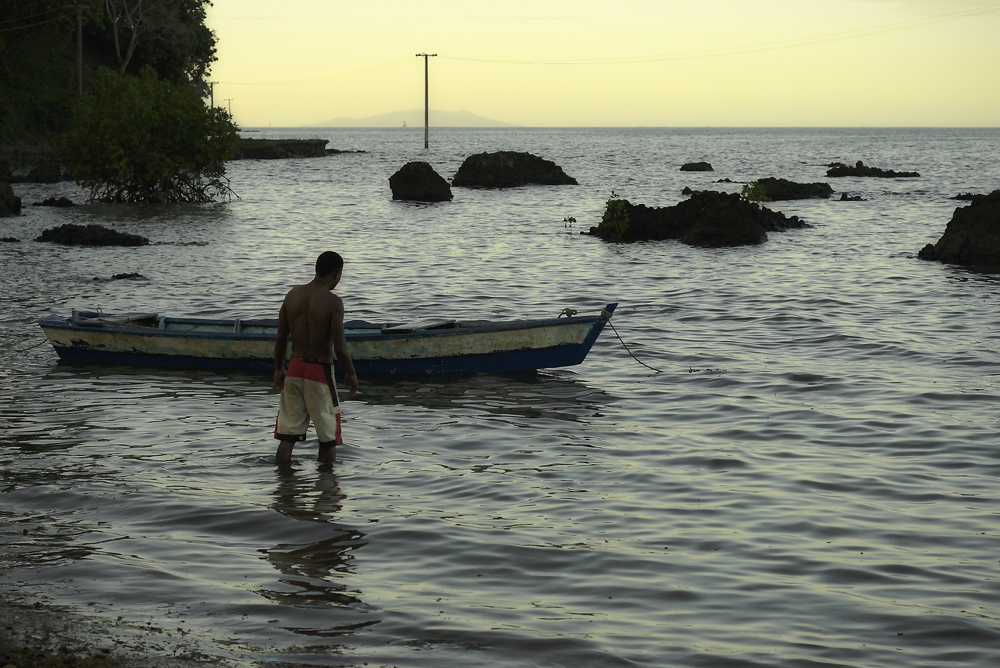 After several years of budget cuts Australian foreign aid has spending has dropped 27 per cent, putting Australia well below the OECD average.

At the same time, the federal government and the Labor Party have rushed through changes to the Export Finance and Insurance Corporation allowing it to lend money to infrastructure projects in the Pacific region.

Critics say the government and Labor have not explained why this change, which has come at the expense of the aid budget, is needed.