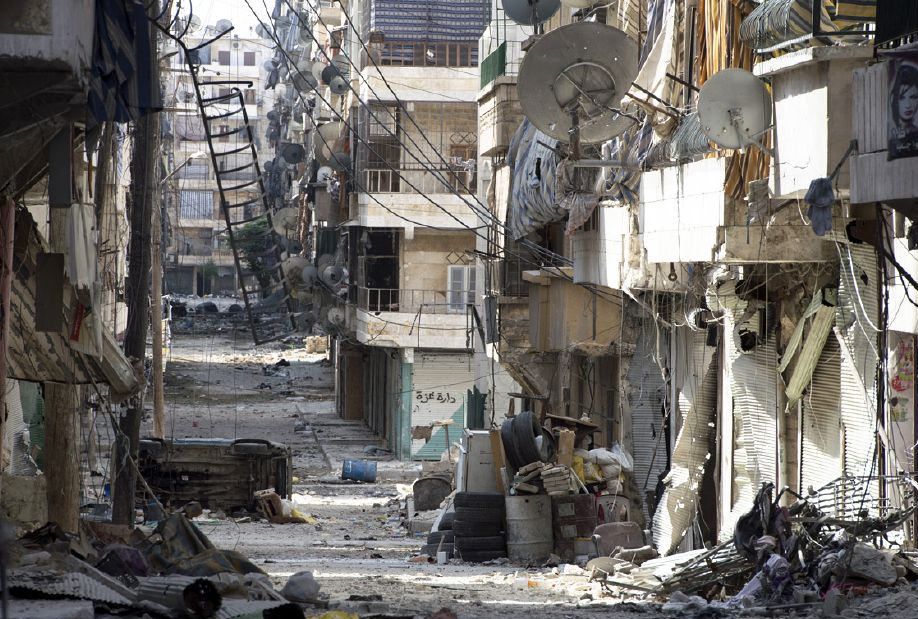 Following the supposedly mistaken air strike on Syrian army forces earlier in the week by the US led coalition in Syria, a humanitarian convoy was hit yesterday by suspected Russian led air strikes, also supposedly by mistake, leaving the UN furious. Although the situation has now settled, the moral of the volunteers is in no way unaffected. Regardless of the emotionally toll these events have forced, volunteers have continued to work through the turmoil.