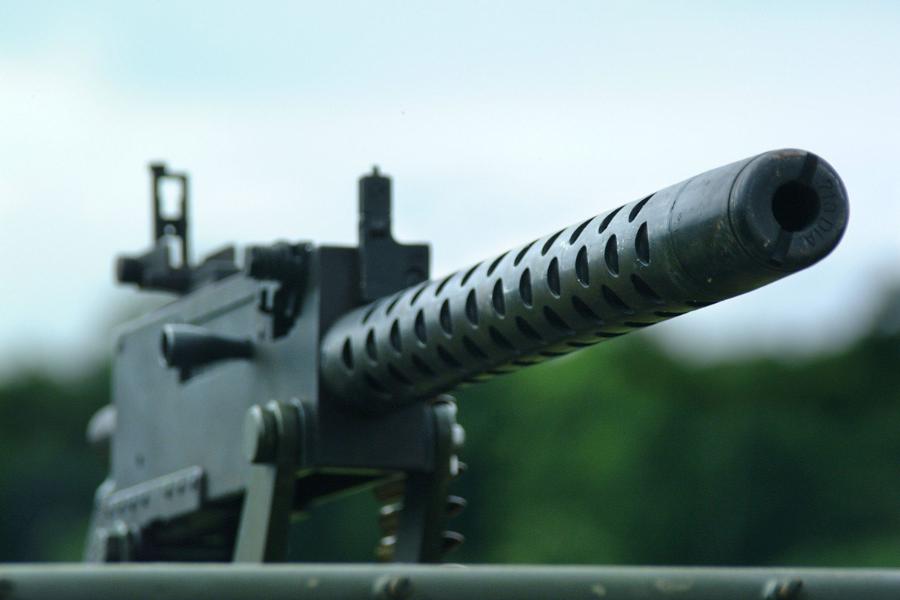 Foreign Minister Bob Carr has announced Australia is leading the push for an arms trade treaty to restrict the sale of guns and other products. A first draft was proposed to the UN to regulate rocket-propelled grenades, handguns, automatic rifles, and ammunition, but activists are not convinced.

Now, time is running and there is no agreement on the issue. Advocates say small gun regulations are as important as any other weaponry. This Arms Trade Treaty will effectively, according to advocates, to reduce the amount of innocent people being killed.