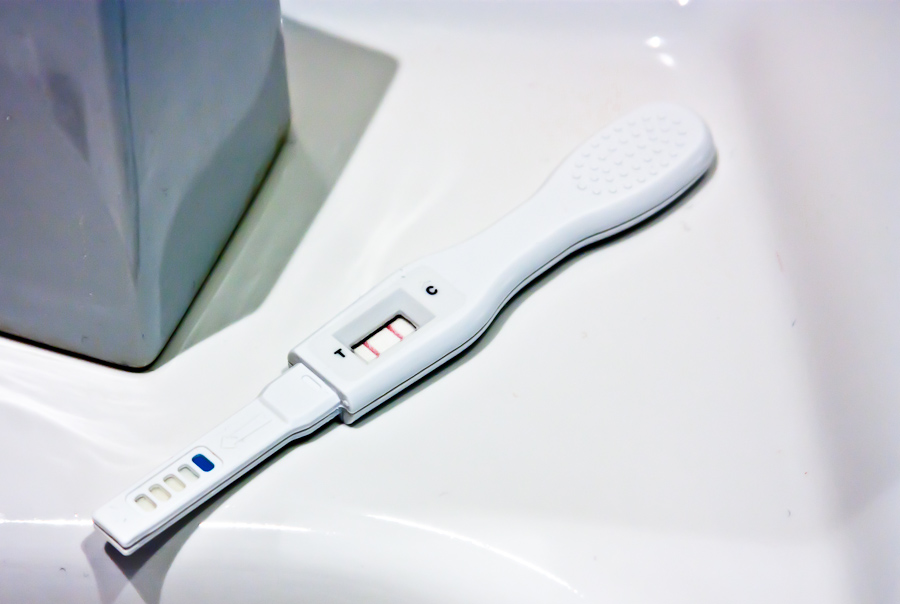 Advocates are hoping abortion will be removed from the Queensland criminal code next year, following the election of a majority Palaszczuk Labor government last week.

An attempt to decriminalise the procedure by former Labor member for Cairns Rob Pyne failed in February this year, after the LNP announced they wouldn’t support it.