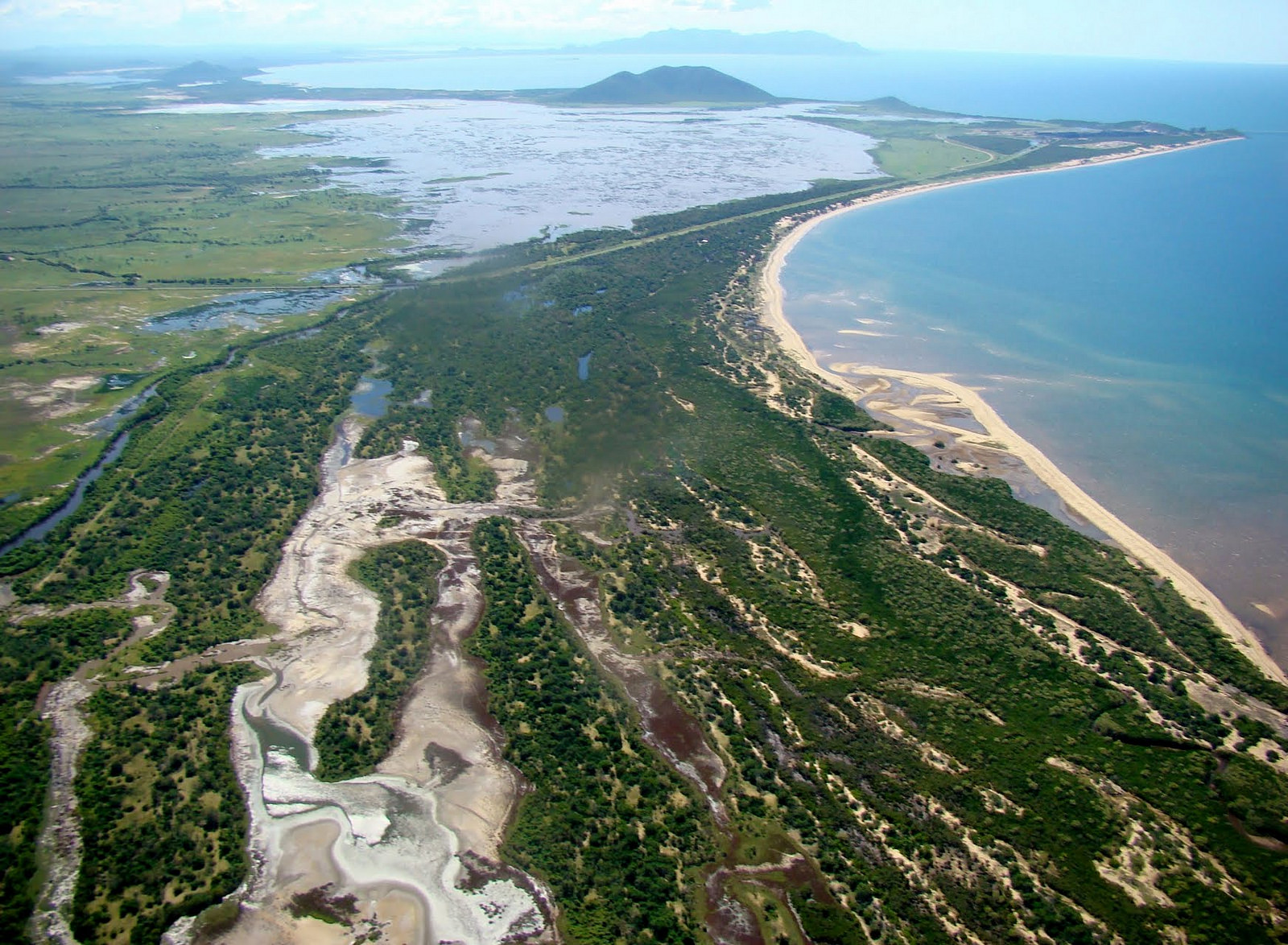 Adani has been prosecuted by the Queensland Government’s Department of Environment and Science for their release of contaminated water into the Great Barrier Reef during Cyclone Debbie last year.

Abbot Point Bulkcoal, the company owned by Adani in charge of the site, was granted a temporary license to offload sediment into the reef to cope with the strain of Cyclone Debbie. They deposited over 800% more coal than the newly allotted amount, and were fined by the government.

Adani is now being prosecuted for contesting the fine.