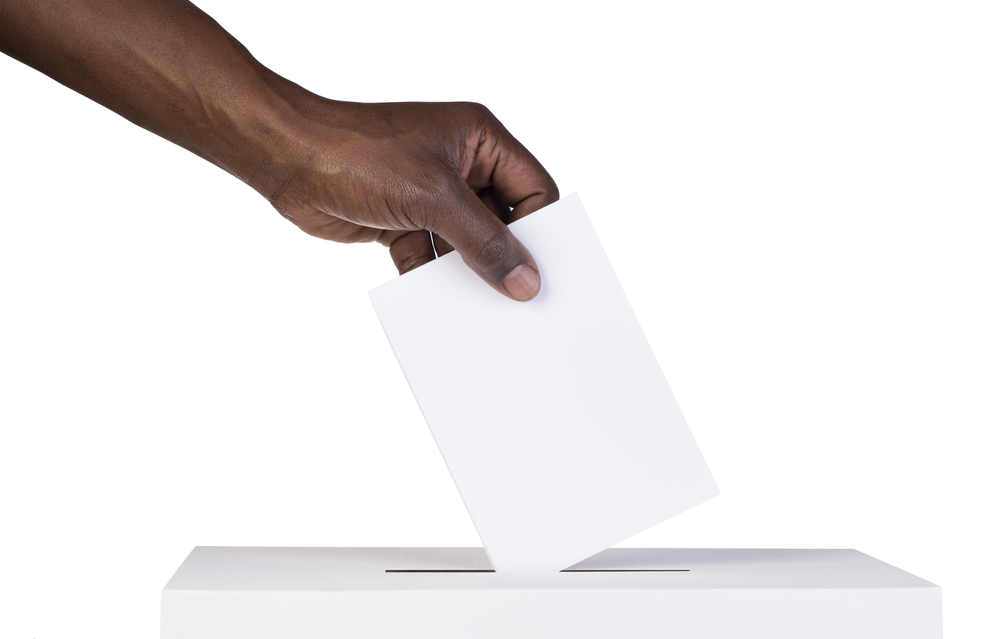 The ACT is considering a proposal to lower the age of voting from 18 to 16.

According to experts and advocates, it is appropriate to lower the voting age since young people are mostly politically active in areas such as climate change and social issues. Some countries like Indonesia, Austria, and Brazil have similar voting age limits.

If it’s considered and passed, it will be the first Australian jurisdiction to lower the voting age.

This story was produced by RTRFM