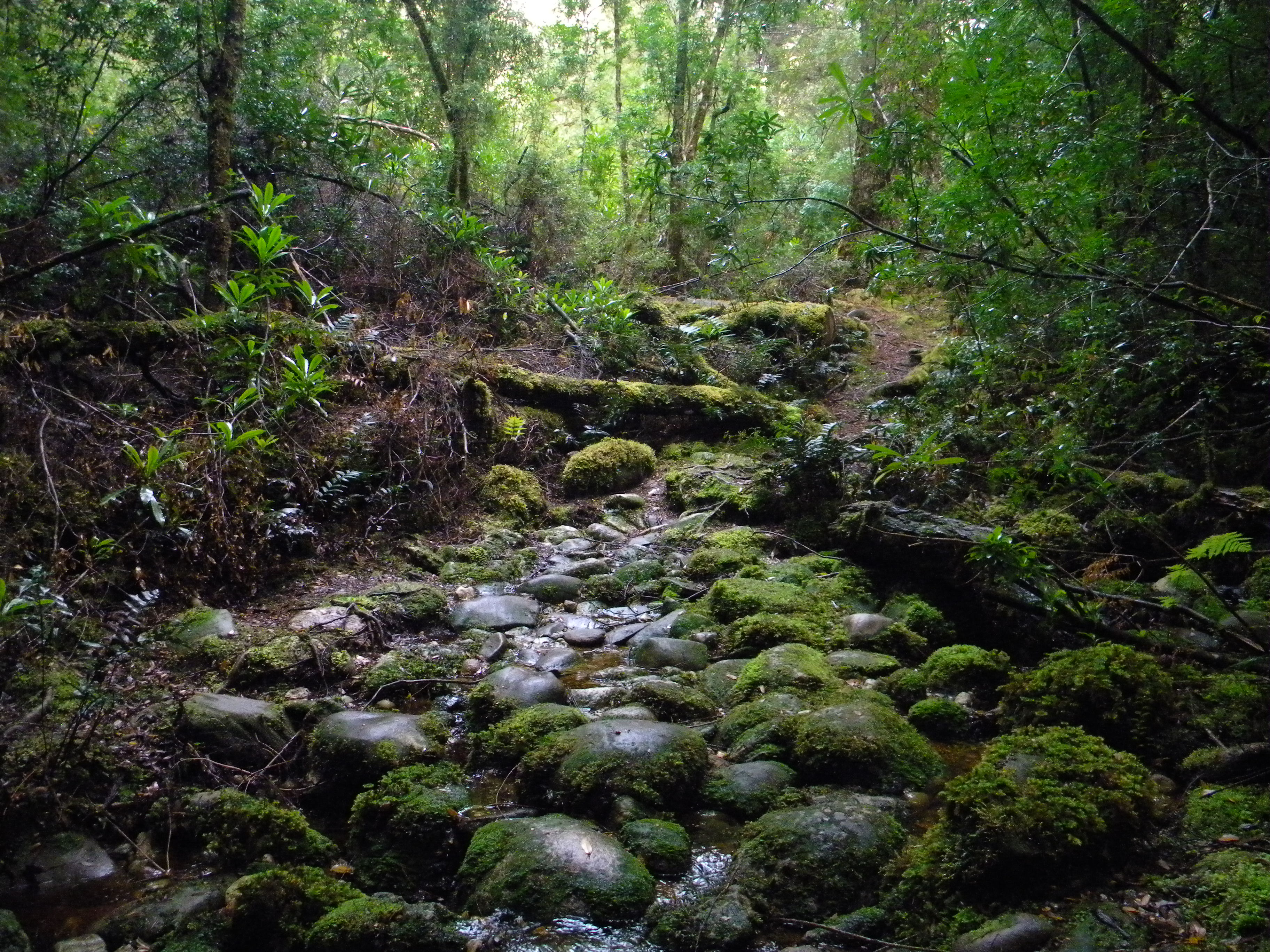 The suggestion that four-wheel drive tracks could be re-opened on Aboriginal Heritage Sites on Tasmania’s Tarkine Coast has sparked outcry from political groups and the community alike.

The tracks were closed in 2012 by the Labor government at the time, and four-wheel drive enthusiasts have lobbied persistently since then.