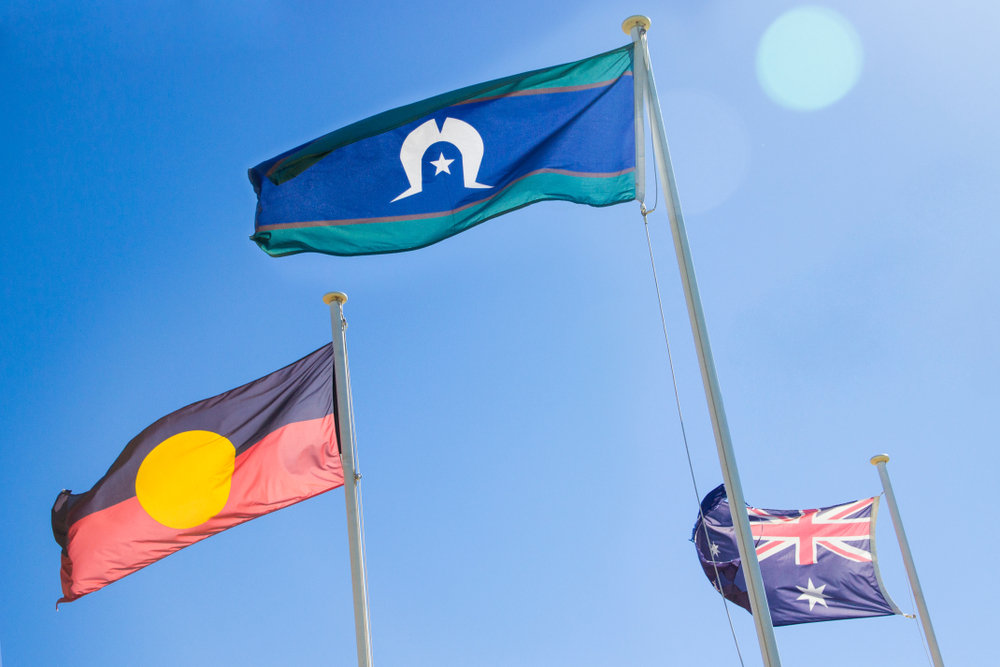 Aboriginal English is spoken by an estimated 80 per cent of Aboriginal and Torres Strait Islander people and is the first and only language spoken by many Aboriginal children.

However, the lack of understanding around Aboriginal English has resulted in many Indigenous children facing extra barriers at school, as well as the ongoing misunderstanding that ‘simple’ English is the best way to communicate with Indigenous communities.