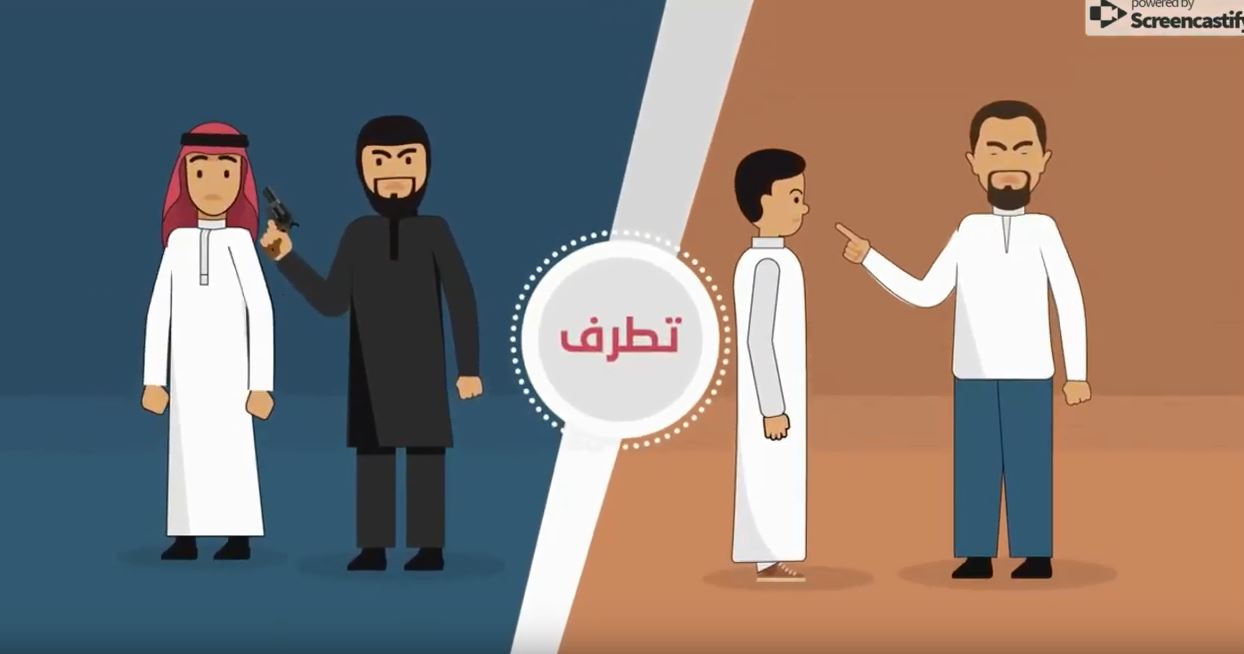 A video published on Twitter by the Saudi State Security Agency categorising feminism, atheism, and homosexuality as ‘extremist ideas and threats to the country’ has received great backlash from Saudi and non-Saudi citizens.

The agency has since removed the video and accepted a mistake was made.

It also told Al-Watan, an Arabic news organisation, that feminists will not be jailed and subjected to flogging. However, it has not retracted its statements regarding homosexuality and atheism.