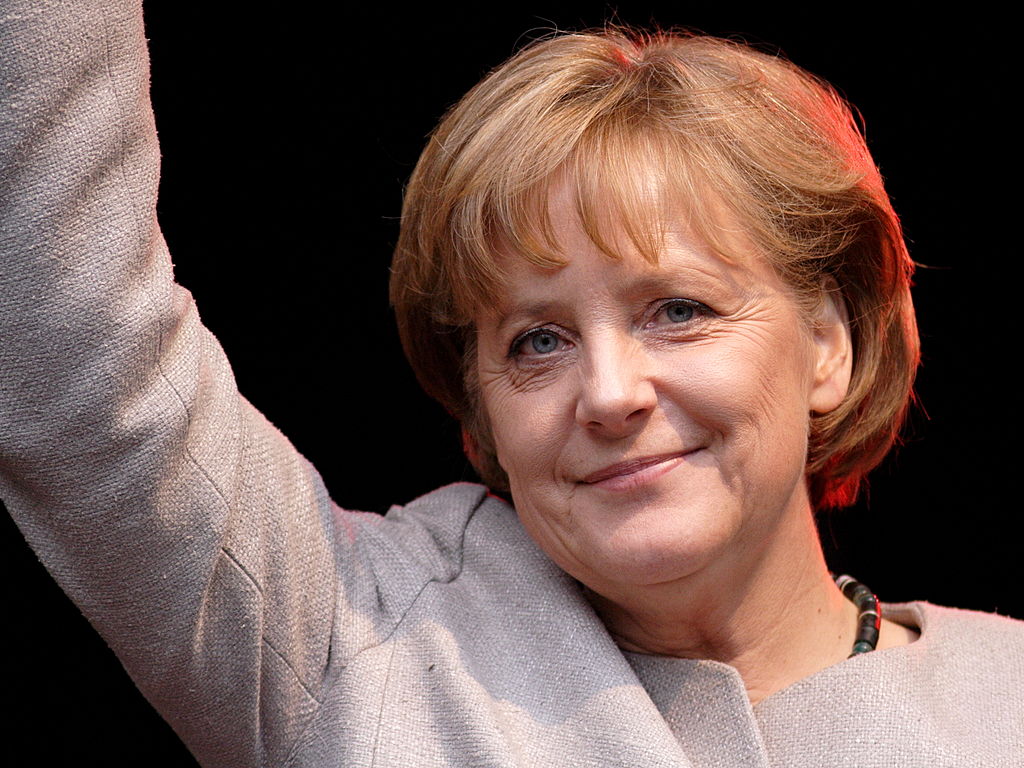 Forbes magazine has released its list of the 100 most powerful women in the world for 2013; and it’s German Chancellor Angela Merkel who has once again claimed the top spot. But Australian Prime Minister Julia Gillard has been somewhat overshadowed; she placed well below notorious mining magnate Gina Rinehart. Forbes says the list is judged on money, media presence and impact. But is a woman’s power something which can – or should – be quantified?