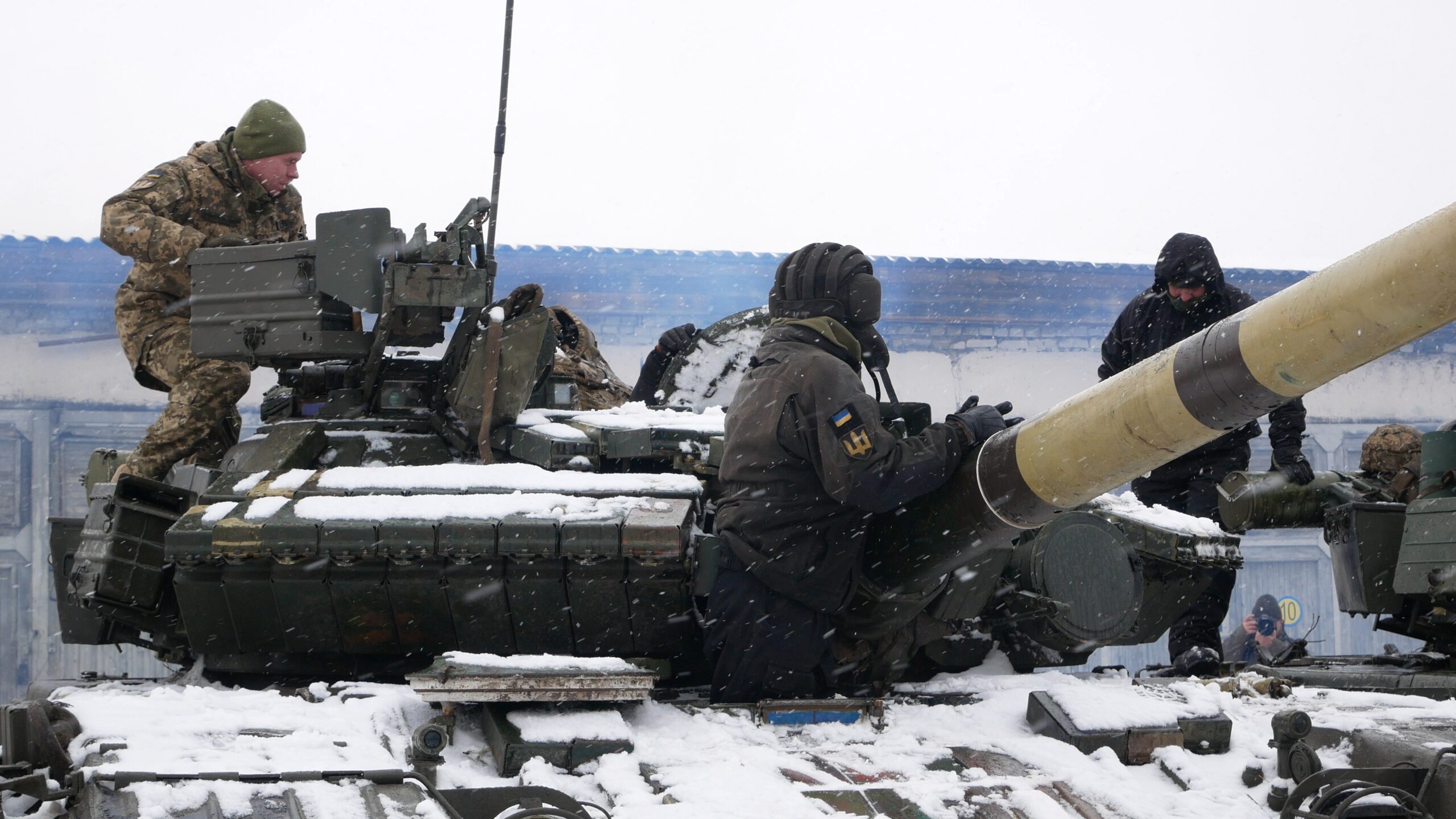 The Russians know better then anyone that winter is an enemy of an invading army. The cold and snow slows supplies and destroys moral. In the second world war the cruel Russian winter decimated the German army, but now the shoe is on the foot, the Russian Armed Forces now have to deal with an equally as cruel Ukrainian winter.

The Ukrainian forces continue to hold the line, continue to train new troops and hope that the Russian’s keep failing to get their act together.