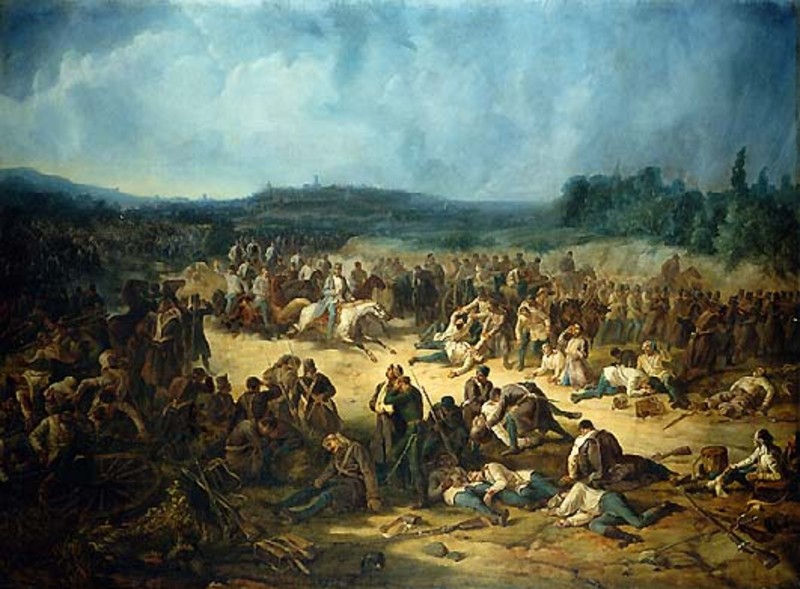 When Swiss humanitarian Henri Dunant saw the terrible suffering stemming from the aftermath of the Battle of Solferino, when France and Sardinia combined against the Austrian Empire he was moved to create what would became the Geneva Conventions and the formation of the Red Cross.

It is 70 years since the rules of war that seek to protect civilians and provide for humane treatment of the defeated and injured were formalised as the Geneva Convention, but with war now being less easy to define, with new technology such as drones and biological warfare – do we need Geneva Convention II ?