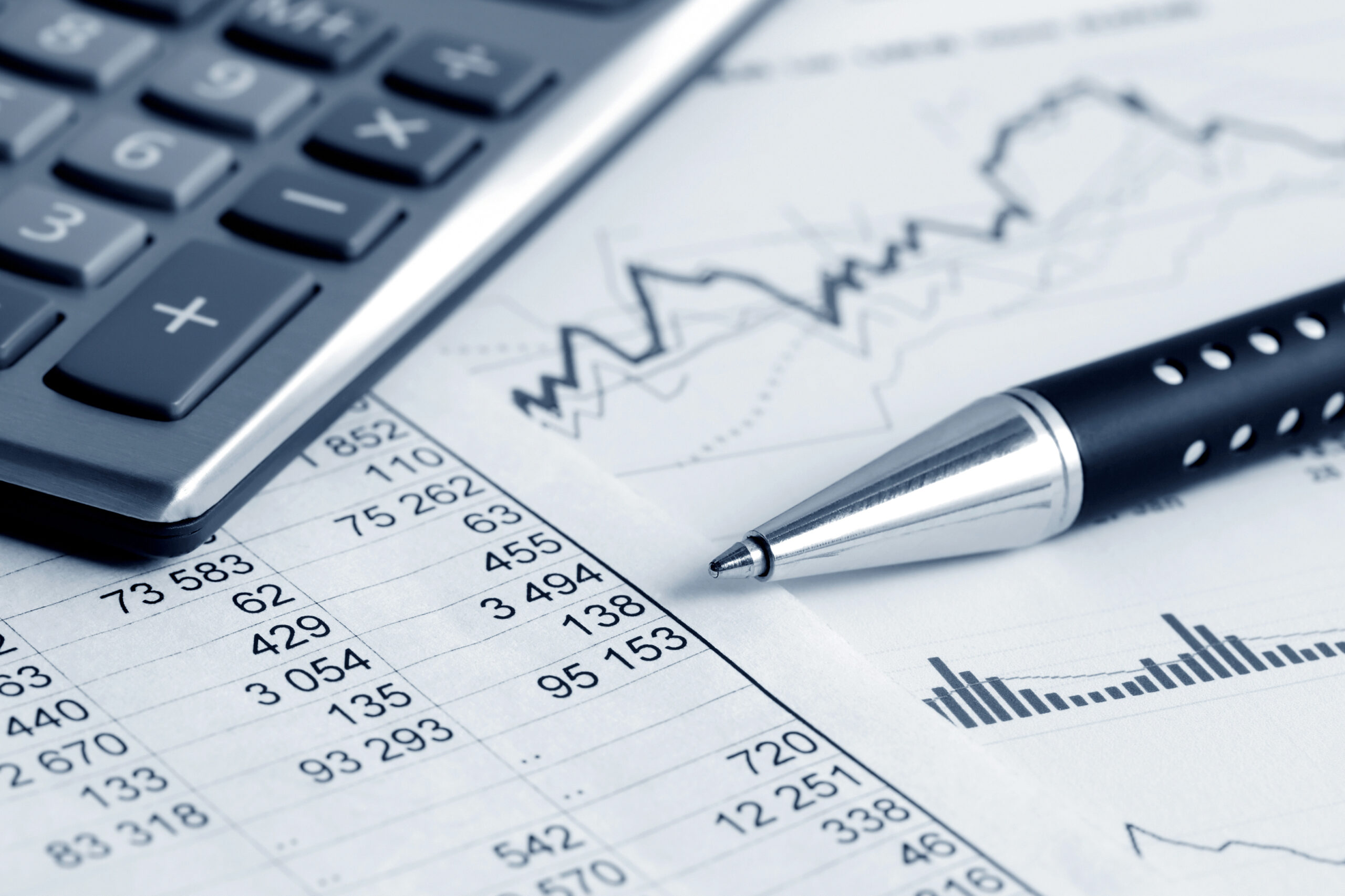 Labor’s first budget is going to be released tomorrow with much speculation of what’s going to be included. Jim Chalmers stating in the lead up, this is not going to be a “fancy” or “flashy” budget.

Some experts believe the weight of the one trillion dollar debt which Labor has inherited from the previous government and said will weigh  down this years budget has been blown out of proportion. As within a global context, Australia’s debt figures are relatively low and unsurprising to accumulating this much debt given the circumstances from the past two years.